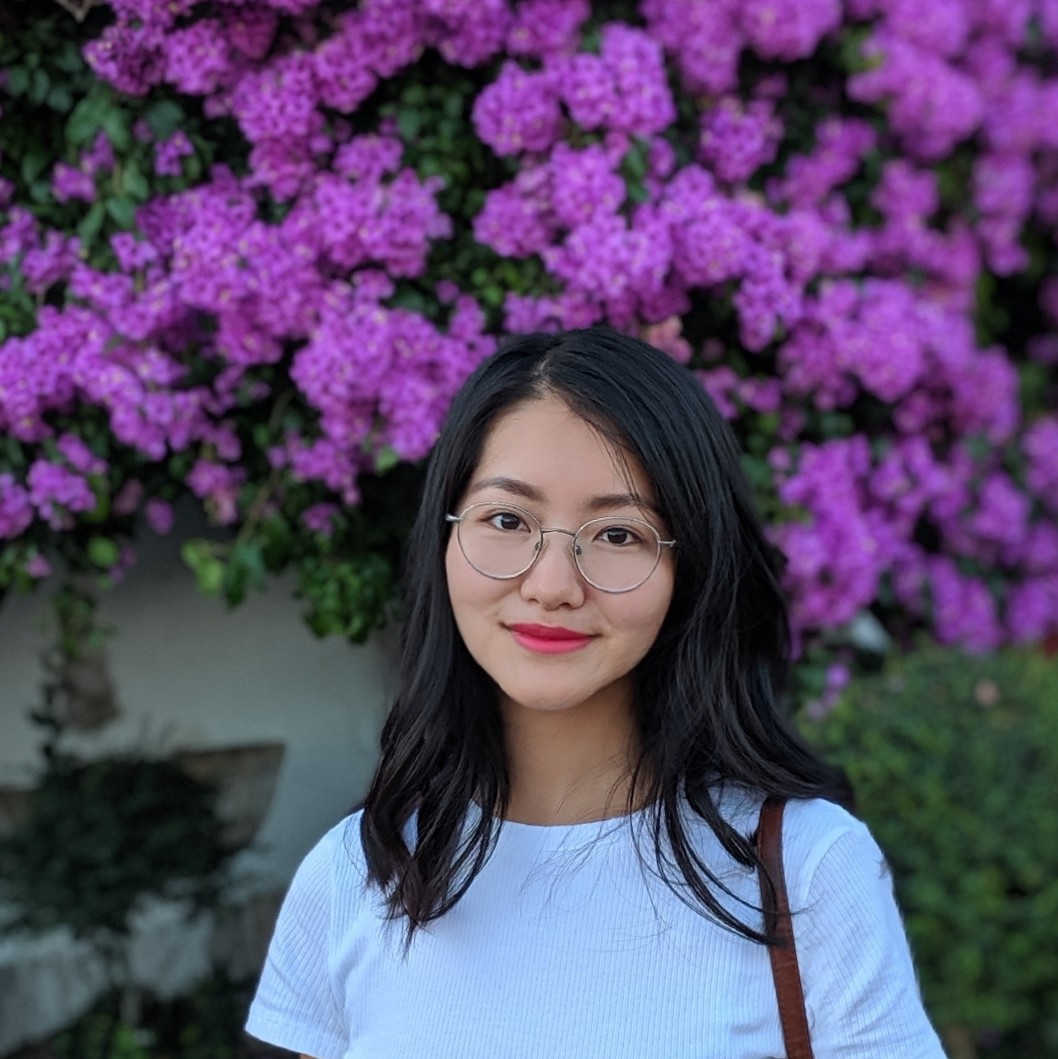 Department of Electrical and Computer Engineering

Linjia is a software engineer at Sidewalk Labs, building products to make cities better. You can also find her on dance floors and in the mountains around Portland. She previously worked at Intel on bluetooth and cloud open source software. Linjia received her M.S. and B.S degree with honors from Department of Electrical and Computer Engineering at the University of Illinois at Urbana-Champaign (UIUC) in 2016 and 2014 respectively. She is interested in cloud, machine learning, networks, wireless communications, and coding theory. She spent one summer working on soccer analytics with Telefónica R&D and interned twice at Silicon Labs as an Embedded Firmware Engineer (in Austin, TX in 2014 and Oslo, Norway in 2015). Before moving to Illinois in 2011, she grew up in China and spent most of her years in Shanghai.