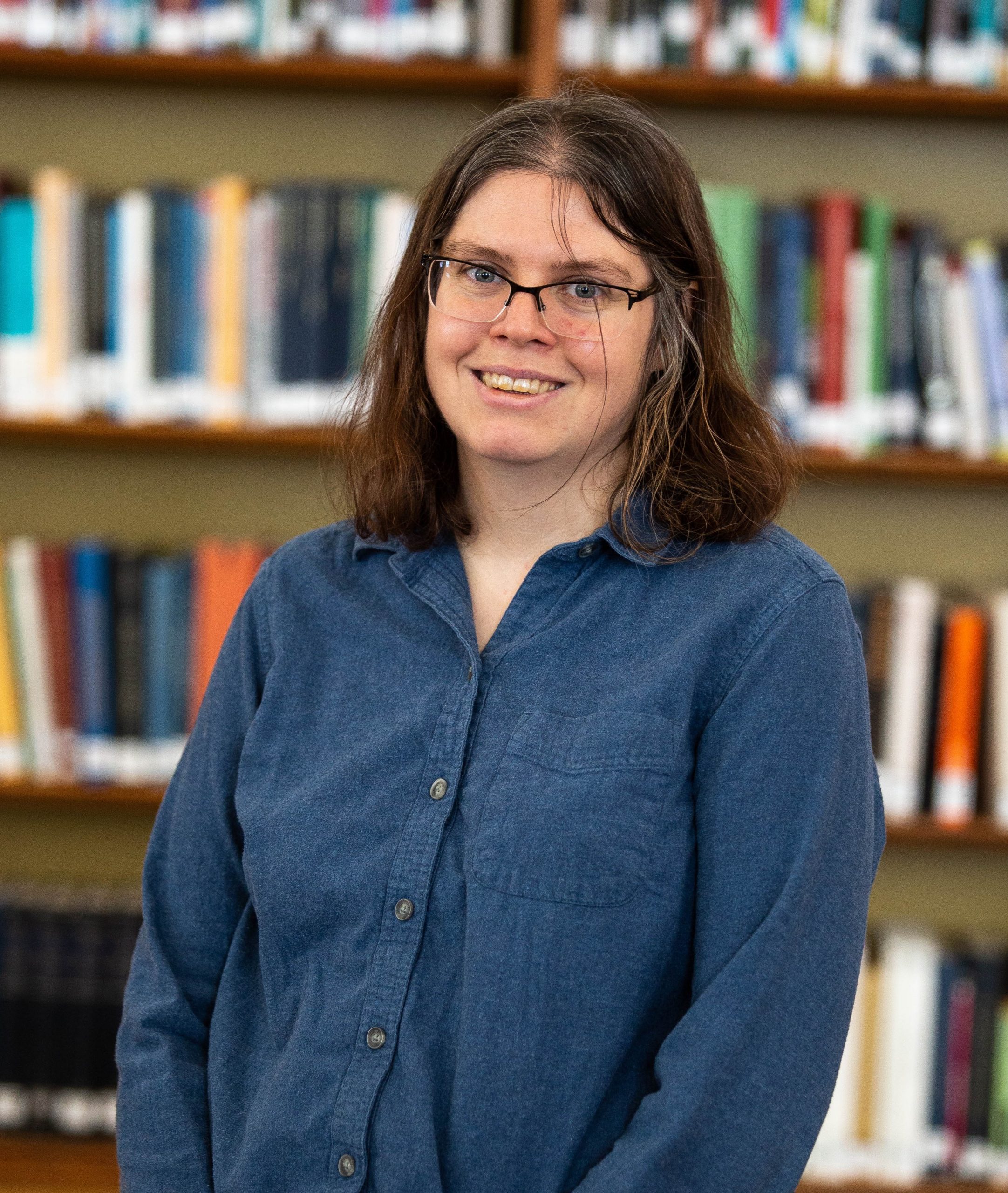 Cait Coker, Curator of Rare Books and Manuscripts at the University of Illinois Urbana-Champaign, has received the 2021 Lord Ruthven Award for Best Nonfiction for her book The Global Vampire: Essays on The Undead in Popular Culture Around the World. This award is presented by the Lord Ruthven Assembly, “a group of academic scholars specializing in vampire literature and affiliated with the International Association for the Fantastic in the Arts”.

Coker is an associate professor and employee of the University Library at Illinois. She published her award-winning book The Global Vampire: Essays on The Undead in Popular Culture Around the World in January 2020. This non-fiction book contains a collection of essays that focuses on creating a new counter-narrative of the vampire and its evolution in popular culture. Stressing the vampire as a “globetrotting citizen du monde rather than an isolated monster,” Coker’s book challenges the typical association of a vampire as a figure associated with fear and anxiety.

When asked about her recent award, Coker stated, “I am super-excited about this because the book came together as a tribute for a dear colleague, Candace Benefiel. Her work was so important to the field.”

Make sure to pick up a copy of Coker’s acclaimed book, and congratulations to Coker for this achievement!