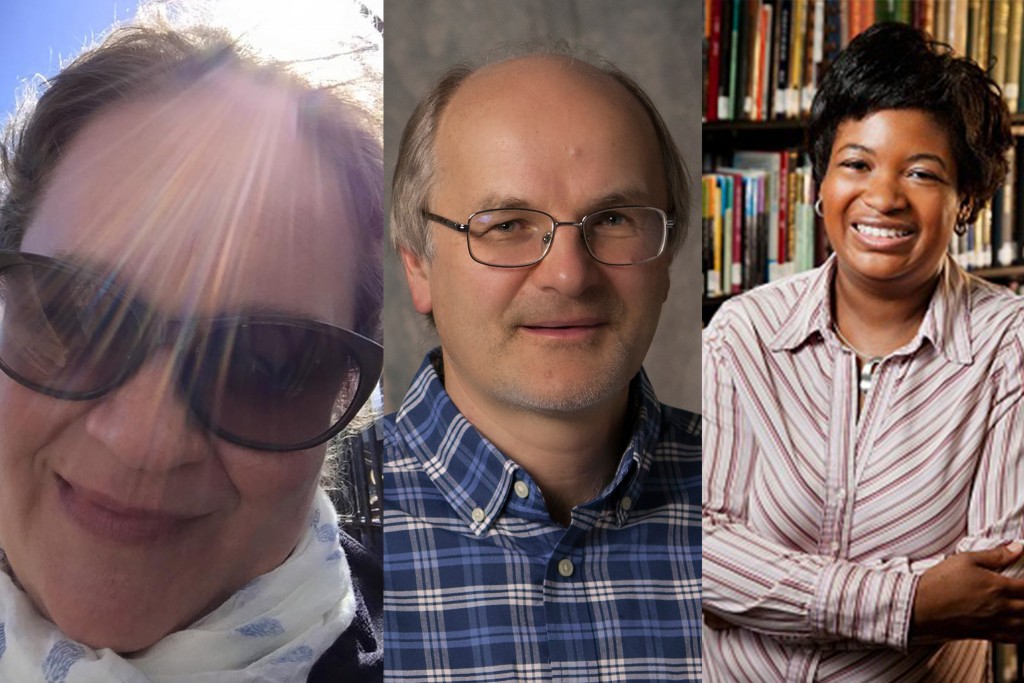 Harriet Green, English and Digital Humanities Librarian, was elected as the Section Vice Chair/Chair Elect of ACRL’s Literatures in English Section. The Literatures in English Section provides a forum for librarians who support literatures in English programs. Green said of her election: “I am excited to have the opportunity to lead this organization of my peers and help advance the ways that humanities librarianship engages with researchers and students today.” As the Section Vice Chair/Chair Elect, Green hopes to expand “recent programming and publications in digital humanities even further, and collaborate with fellow ACRL sections on initiatives that explore the role of subject liaisons in the library and on campus.”

Merinda Hensley, Digital Scholarship Liaison and Instruction Librarian, was elected as the Section Vice-Chair/Chair-Elect of ACRL’s Instruction Section. The Instruction Section exists to support academic and research librarians in promoting information literacy in higher education. When asked about her election, Hensley expressed excitement to continue her “leadership work in ACRL and information literacy, and particularly on the intersections of IL and scholarly communication, an area where there is loads of growth in higher education.” As Vice Chair/Chair Elect of ACRL’s Instruction section, she plans to “prioritize efforts to listen to IS [Instruction Section] members in order to bring new ideas and projects to the structure of the section.” Both the Literatures in English Section and the Instruction Section are sections of the ACRL, one of 11 divisions of ALA.

Marek Sroka, Literature and Languages and Central European Studies Librarian, was elected Member at Large for the Library History Round Table (LHRT). LHRT’s mission is to encourage research and publication on library history and promote awareness and discussion of historical issues. Sroka said of his appointment: “I believe that the historical study of libraries is still relevant and may appeal to new ALA members, especially when we consider the significance of libraries as stewards of historical records and the past and current threats to their mission caused by seemingly unending wars and conflicts. Using all kinds of tools provided by social media to promote LHRT programs would be high on my agenda.”

Congratulations to all three of our colleagues on their positions!