Kalina is the director of the NCSA Visualization Program Office and director of the Advanced Visualization Lab (AVL) at the National Center for Supercomputing Applications (NCSA) at the University of Illinois at Urbana-Champaign (UIUC). The AVL specializes in creating scientific data visualizations of 3D time-evolving datasets for the general public, often through films and documentaries such as “A Beautiful Planet” (IMAX), “Solar Superstorms” (fulldome), and “Seeing the Beginning of Time” (4K). The AVL coined the term “cinematic scientific visualization” to refer to scientific data visualized using Hollywood filmmaking techniques and technologies. 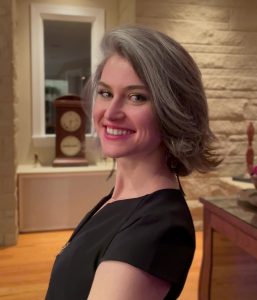