My name is Dustin Babler and I traveled to Heredia, Costa Rica to work with Mission Challenge, an organization who had partnered with CVMF. I registered for the trip through the national CVMF website and my group was composed of veterinary students and veterinarians from all over the country. I chose to register for a program independent from those offered through our school’s CVMF because I really liked the idea of getting to work with individuals that I had never met before.

While in Heredia, there were three major efforts we worked on. The first of which was managing the herd health of the goats on Pasteje, the camp where Mission Challenge was based. There was a large dairy on the camp that provided both low cost milk as well as a few jobs for the locals. The money raised was used to support the missionaries living at Pasteje as well as the different programs they worked with. We vaccinated, dewormed, hoof trimmed, and treated any wounds found on the goats. 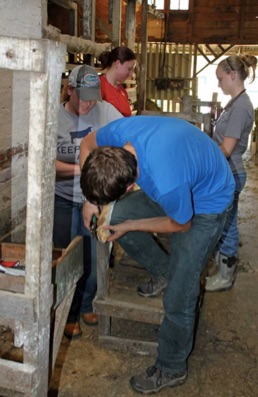 The other two major efforts were both outreaches. One was in a small village near the border of Nicaragua where we ran a free clinic for the locals. The clinic was held at a newly built church and was a great way to introduce it to the locals. Here we worked with mostly horses, some cattle, and some dogs. The other outreach was in the “slums” of San Jose. This was another free clinic treating all cats and dogs. 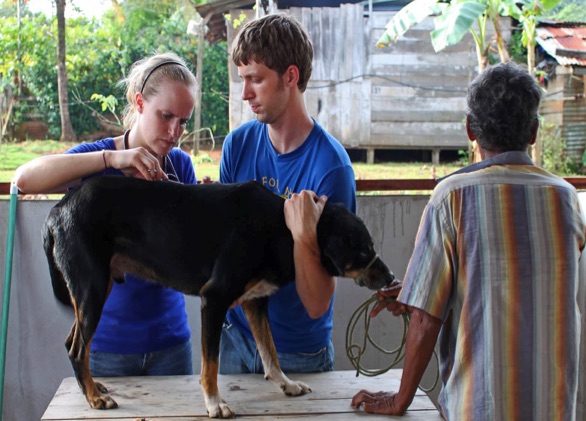 I was nervous going on this trip because I had always pictured missionaries as people forcing their beliefs on others. This was definitely not the case and the trip really opened my mind to how the mission field really works. When we first arrived, Dr. Wilmarth told us “During your time here, try not to think of yourself as missionaries, think of yourself as veterinarians who love God and are helping people and animals on his behalf”. I repeatedly found throughout the trip that whenever I maintained that mindset, God took care of the rest! 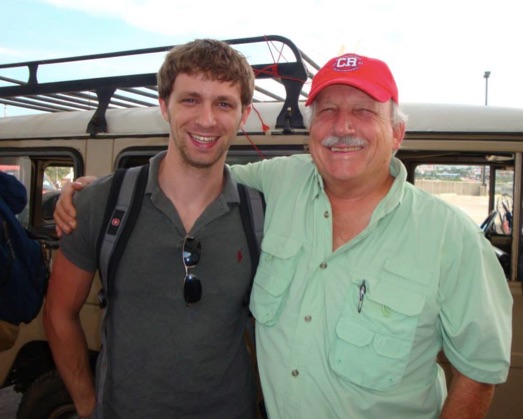