The Illini Union is proud to commemorate its 75th Anniversary this year by recognizing its distinguished history while also embracing new ideals and traditions. The year of 2016 presents an opportunity to reflect on the accomplishments of students and faculty and also to look towards the future with great hope and anticipation.

Long before the Union opened its doors on February 8, 1941, its development was already in motion. The Women’s League formed in 1897, followed by the Men’s Illinois Union in 1909. These two organizations, with the help of the Student Council, came together in 1931 and wrote to then-President Chase requesting a new student center. This appeal moved forward with the intention to build where Gregory Hall is now located, but production was halted due to the Great Depression.

When Arthur C. Willard became president in 1934, he declared that building a new student center was one of his foremost goals and subsequently appointed an advisory committee. With public grants, loans, and student and alumni funds, plans for the aptly named Illini Union began.

Construction began in 1939 at the former University Hall site with plans drawn up by architects Howard Lovewell and John Calvin Leavell. The Illini Union Building Advisory committee, precursor to the Illini Union Board, constructed the management organization. Two years later, The Illini Union opened its doors and in 1942, had the honor of hosting First Lady Eleanor Roosevelt at its first anniversary where she cut the cake and extended her best wishes.

Read on for more milestones in the history of the revered building that Illinois calls “the heart of the campus.” 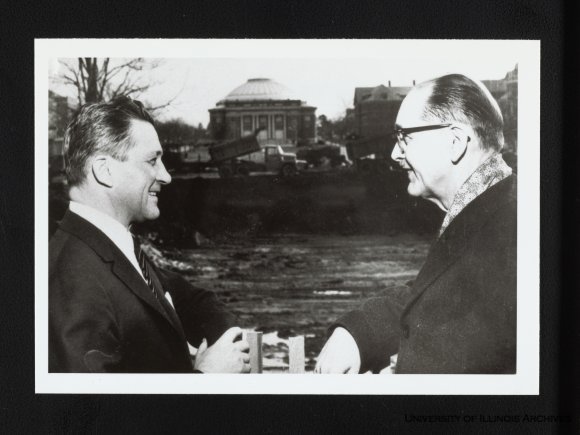 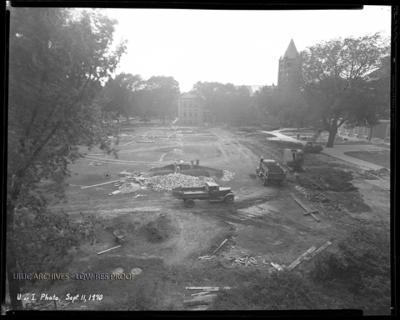 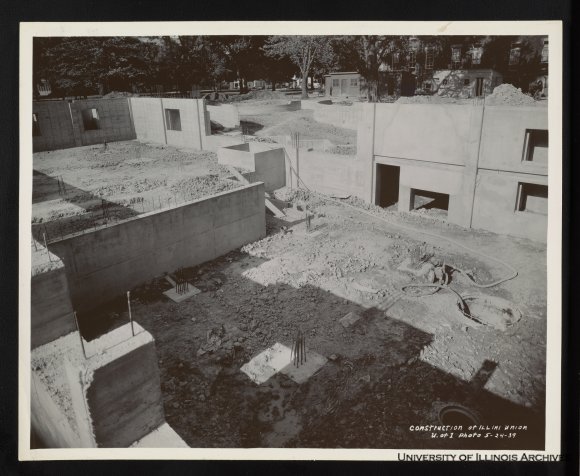 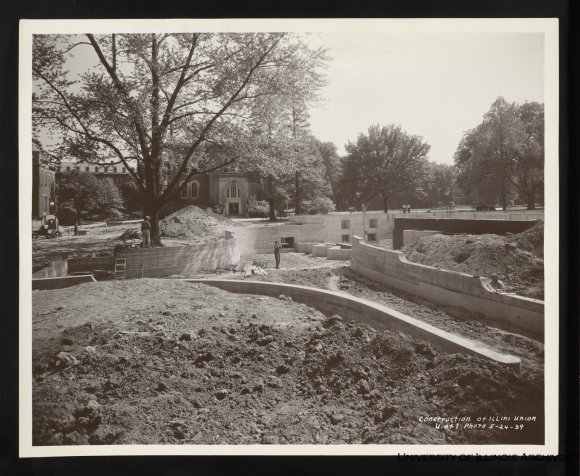 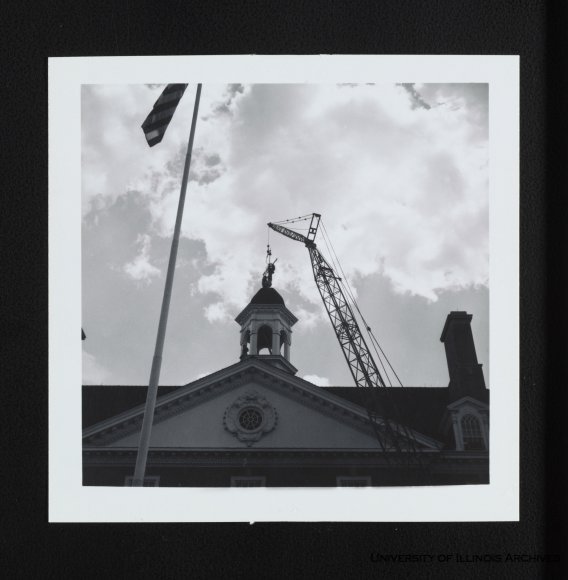 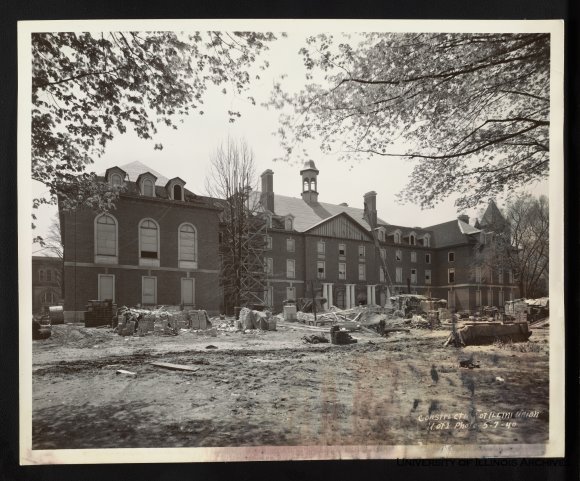 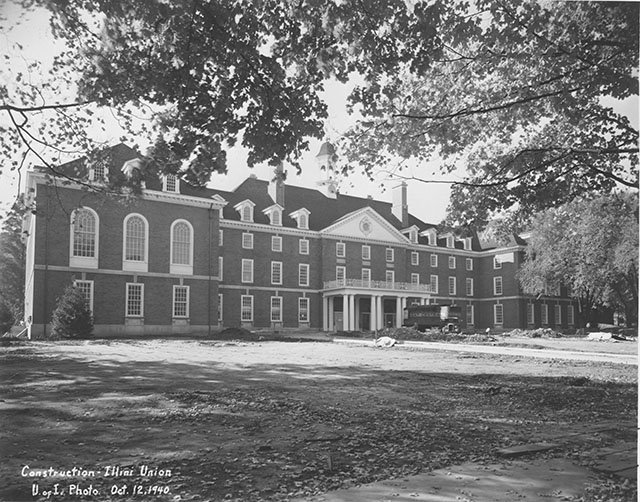 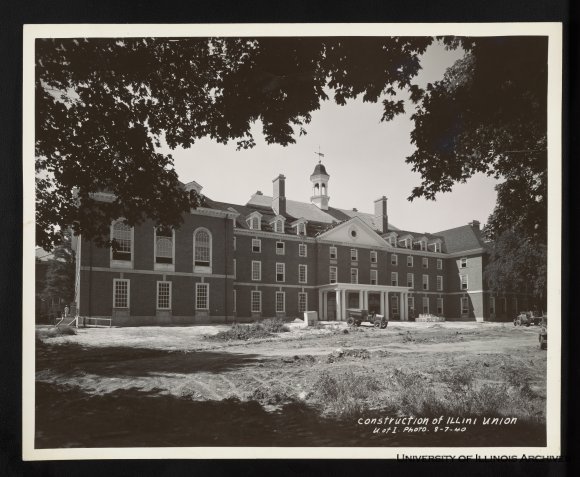 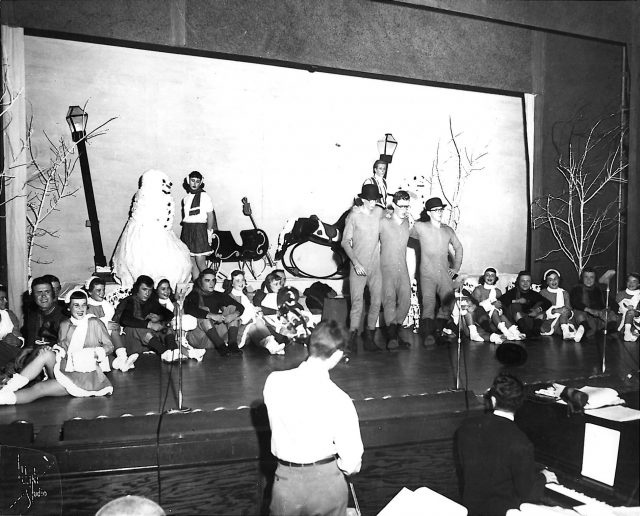 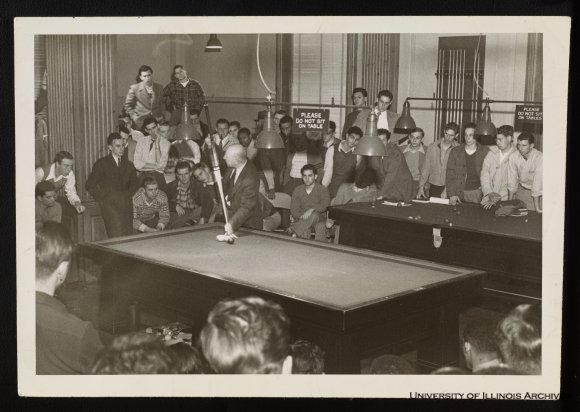 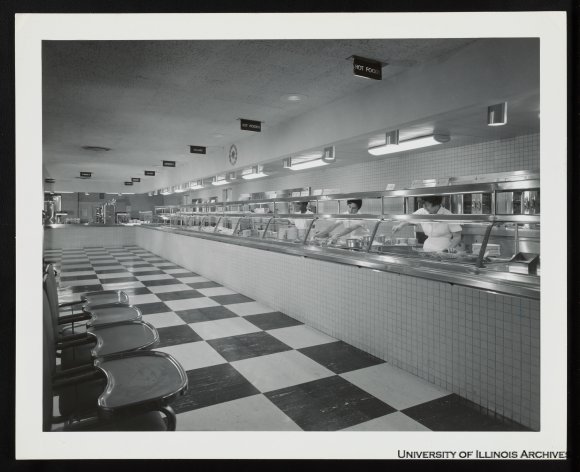 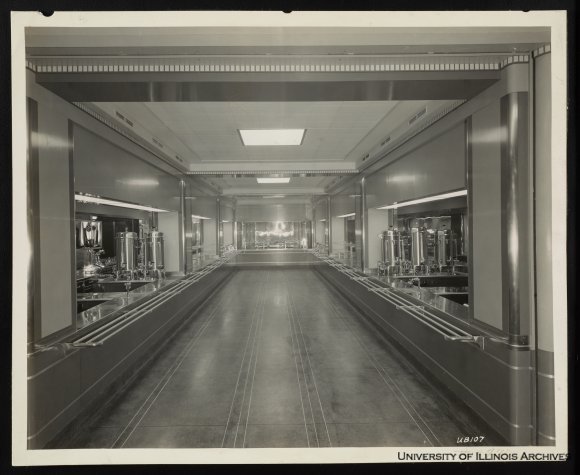 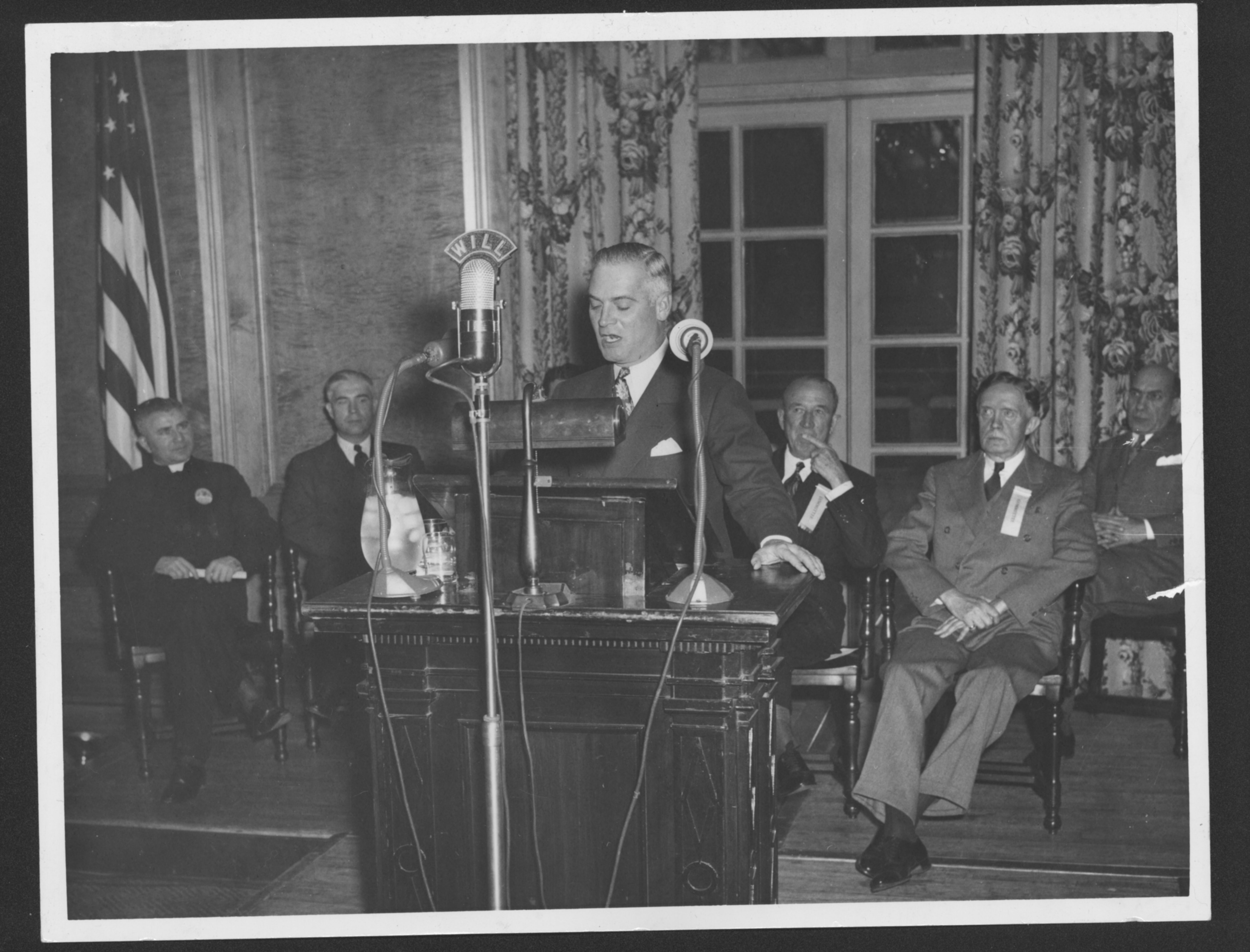 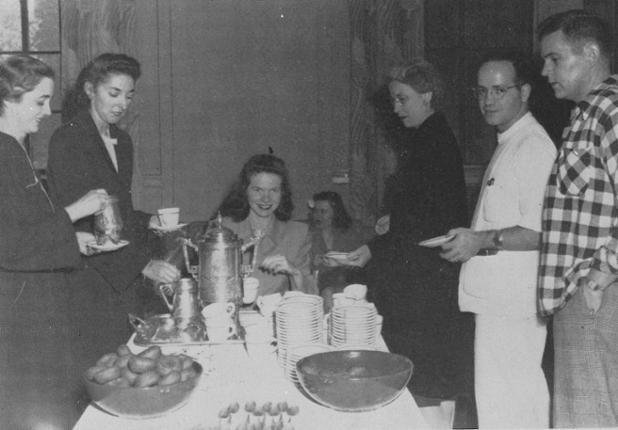 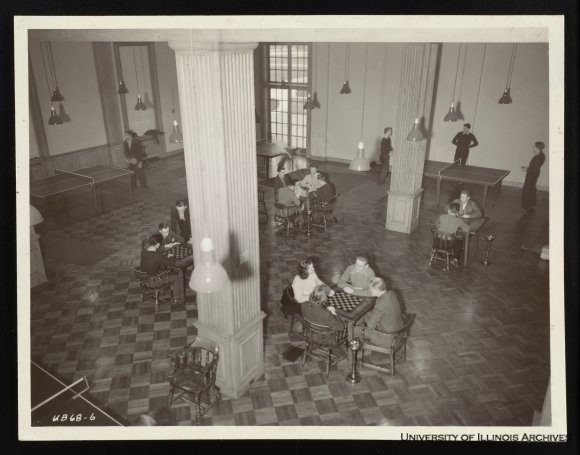 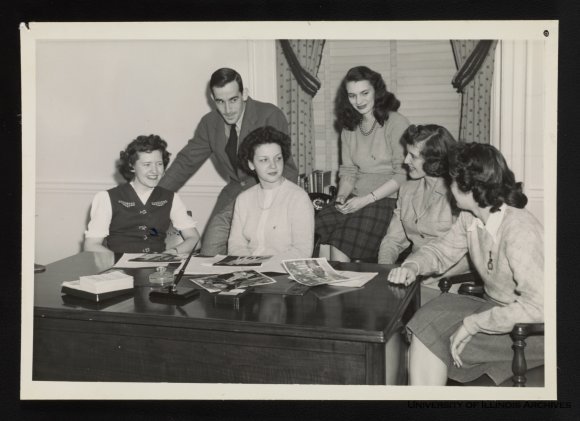