Bollywood is the informal, and sometimes controversial, term used for the Hindi-language film industry. The term is controversial because it comes with the implication that the Hindi film industry is a [poor] imitation of Hollywood and also because it is often incorrectly used to refer to the entire Indian film industry. In fact, Hindi cinema has a long history and has its own unique set of aesthetics and conventions.

The Indian film industry started in the early 20th century. The country’s first silent feature full-length film, Raja Harishchandra, was produced in 1913 by film pioneer Dhundiraj Govind Phalke. Modern Bollywood began in 1931 with India’s first sound film, Alam Ara.[i] During the 1930s and 40s, the Indian film industry was suppressed by the Great Depression, but in 1946-1955 Bollywood saw its golden age. As Indian won its independence from British in 1947, film producers were kindled by the passion of a free new nation to build their own film industry. They threw off the restraints of the British studio system to take the reins of their own cinema.[ii]

The expansion of television in the 1980s was a major blow to the Hindi film industry, just like film industries across the world. To survive the spread of television, Hindi cinema focused on producing spectacle that small screens cannot achieve. Entering the new millennium, Bollywood produces an increasing quantity of films. Right now Bollywood is the film base that is producing the largest number of films around the world, ranging from 800-1000. It also sells the largest number of tickets. 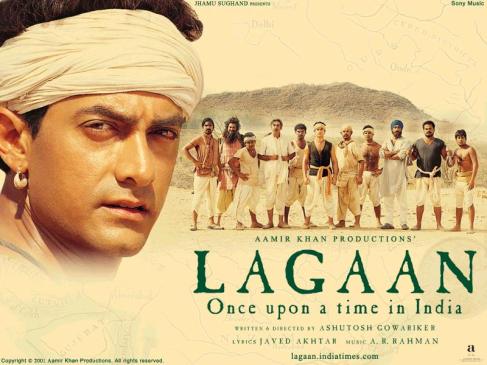 Bollywood’s influence on Indian people’s life cannot be overemphasized. Both its popular music and fashion industry are driven by films, for instance the film Hum Aapke Hain Koun…!(1994) transformed the nation’s wedding attire.[v]

Bollywood films are popular across the South Asian sub-continent, including the countries of Bengal, Nepal, and Pakistan. They are also popular among the Persian Gulf countries, some South African countries, Russia, and gaining increasing popularity in U.S and U.K.

If you want to check out Bollywood movies for yourself, you can browse the Library’s collection of Hindi film (with English subtitles) in the Undergraduate Media Collection. Click here to browse them.