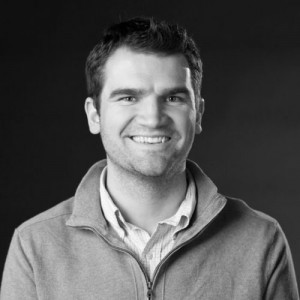 We add new alumni to the Department of English  Alumni Mentoring Network all the time. Our newest participant is Luke Trayser, a senior copywriter at Ivor Andrew in Chicago.  Luke was kind enough to send along some advice for current students interested in careers in copywriting:

Not sure what Luke means by “portfolio”?  Have a look at his!

“resonates beyond the page”

“blown away by the taut restraint of the language”
“harrowing emotional journey”
“unsettled, unsettling, raw. And yet, the complexity of the thinking shines through”
“Wow.”

These are few sound bites from the judges’ comments on this year’s creative award winners. Thirty-eight students submitted stories; fifty-seven students submitted poems. Although only nine prizes were awarded, the nature of creative writing is such that we in the English department can all take pride in these achievements. People f

rom a wide range of disciplines at the U of I choose to hone their writing talents in our workshop
classes, where students routinely transcend the role of “learner” to become audience, critic, and artist all at once, and where the deeply personal act of writing becomes a collaborative endeavor.

END_OF_DOCUMENT_TOKEN_TO_BE_REPLACED

At the end of February, prolific authors Arielle Eckstut and David Henry Sterry (The Book Doctors) visited the University of Illinois. The duo hosted a series of workshops—“Traditional, Independent, or Self-Publishing?”; “Making Editing Fun”; and “Perfecting Your Pitch”—followed by Pitchapalooza, an event they describe as the American Idol of 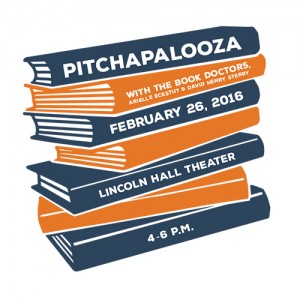 book pitches (minus Simon Cowell). Over the course of these four events, The Book Doctors imparted to attendees a wealth of valuable advice about writing and publishing any kind of book. Attending the events, I came away with both practical tips and a general sense of the complex processes by which a book idea evolves into a published text. Here are just a few of the takeaways from the events:

Getting a book published requires research and planning