This past week, our class had the privilege of learning how to use Arduino technology and how to program an Arduino for a variety of different purposes. As a student currently learning about digital making, I was very impressed by the ease and incredible capabilities that the Arduino has to create in digital ways. We programmed in an interface that directly loads programs we coded into the computing board. Having coded in Java and Python a little bit before, I found the process of writing the program fairly natural. I’m definitely not a developer, but creating the framework and instructions for the digital creation was not incredibly difficult. The challenge came when we had to create the circuits that would enable the program to carry out its various functions and operations. With other forms of digital making, we typically do not have the ability to interact with computer hardware. However, this past week we had the responsibility to enable the hardware to work in order to ensure the work we were doing in software performed the way we intended. My friend and I were able to write a program that made a light flicker on and off at various intervals. While this program may be fairly rudimentary and not necessarily something ground-breaking, it was my first Arduino program! 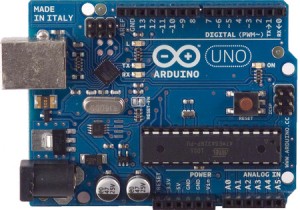 In addition to learning about Arduinos, we also had the Champaign Fab Lab give us a brief presentation about the different projects they have. As we move forward learning more about the various forms of digital making that are available, I believe that we will be able to see the many ways that Arduinos and smaller computers are being used to create inventions that can become a useful product or platform for learning. For our class, I believe that Arduinos and similar pieces of technology will be an excellent way for us to learn about how computers running programs that manifest themselves on delivery platforms other than typical computers. Whether it’s an e-textile or using an Arduino to help turn an every day purse into a solar powered bag that can charge personal electronic devices, the applications of Arduino technology are infinite. I’m excited to learn more about how to program these unique platforms and discover ways that organizations like the Fab Lab can help me find beneficial uses of the technology to create new products or excellent learning opportunities for ourselves and other students. 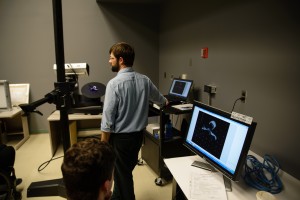 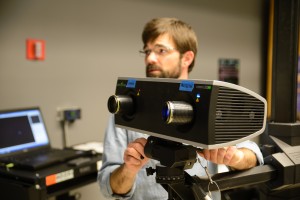 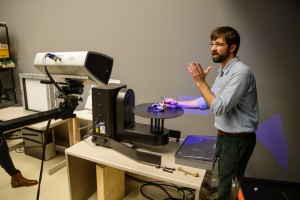 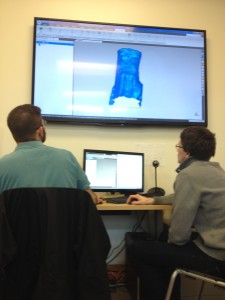 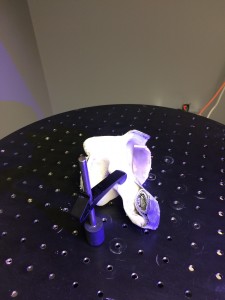