As an IT nerd, I know how to use tons of different applications. But when using a new software I really have to motivate myself every time. So here we are again. I should use Fuison 360. I installed the software, opened it. And then. CMD+Q, which closes an application on a Mac. I need some help!

Industrial Designer Jeff Smith came to our class to help us with our first Fusion 360 experience. Jeff seems to know quite a lot about designing things. He has made lots of amazing products. So we started building a lamp. It took us almost 4 hours to build it including sculp mode, faces, sketches and lots of “modifys”. Now I have no doubt any more that you can build everything in Fusion 360!

A few days later I started to build my own, wooden, headphones. I followed the Autodesk Fusion Tutorial. Now it took about half an hour to build. I start to enjoy designing in Fusion 360!

But I wanted to design and print something that is useful. I decided to design a bird, that you can nail on the wall to use it as a hook. Designing that bird was everything else than difficult. All i needed was the Sculpt mode, a Box, Symmetry and some modifications. Of course some small details need some time, but it never got boring, as I knew, afterwards I will send it to a Makerbot and start the 3d print! 🙂 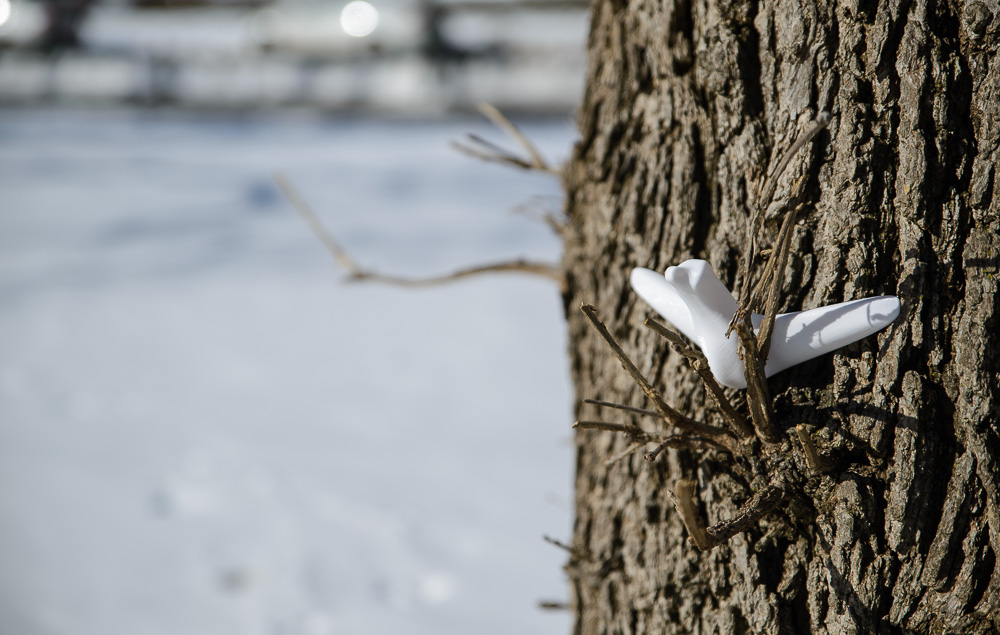