I was quite excited about my first class of DigitalMaking! I’ve never been to a 3d printing lab before, so even the atmosphere with all these MakerBots around was a new for me! But why do I have missed the first class, the week before? I’m an exchange student from Austria and was not aware that this course even exist until Vishal announced it in another BADM class!

I haven’t heard about Tinkercad before. I did not expect that it is that easy to create 3d object. Within 30 minutes I created the first prototype of our team logo. Following major steps were made

One the printed object I recognized a few mistakes, that I’ve designed wrong. 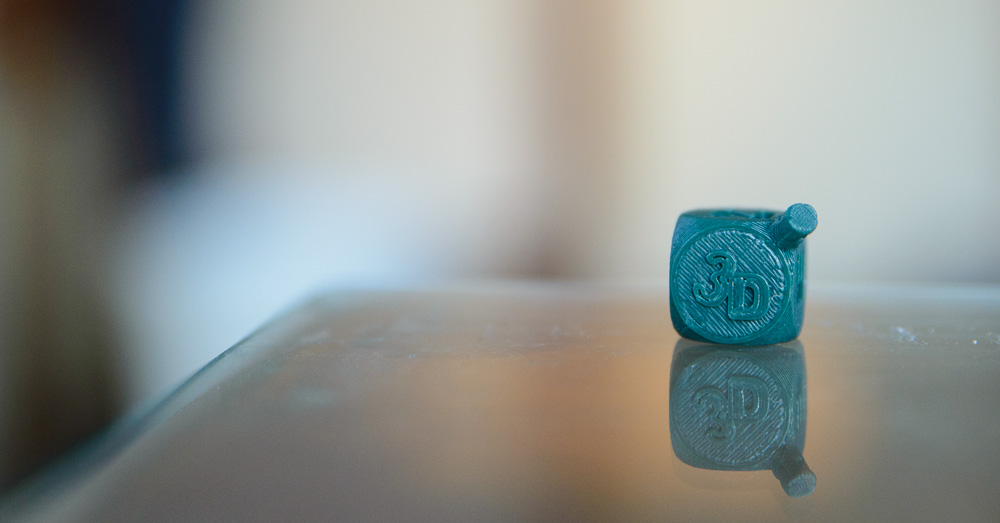 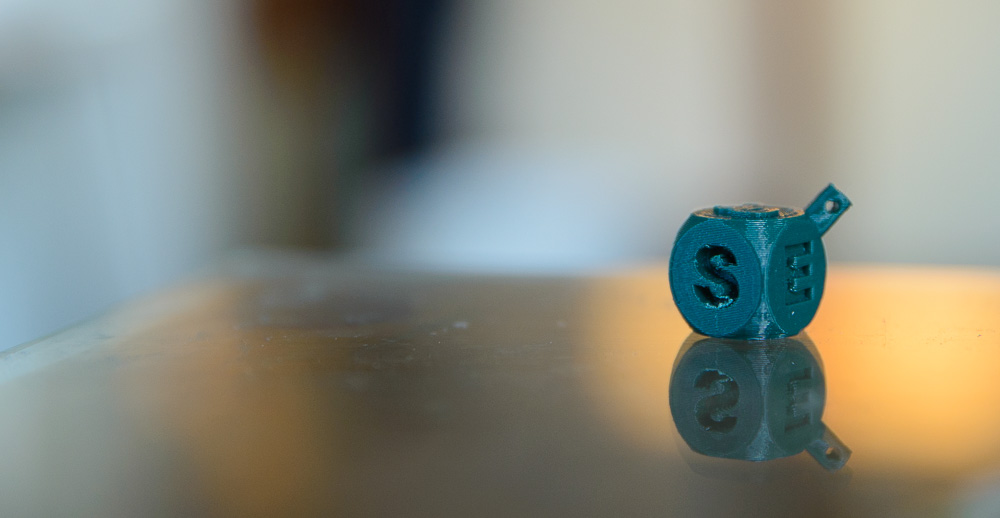 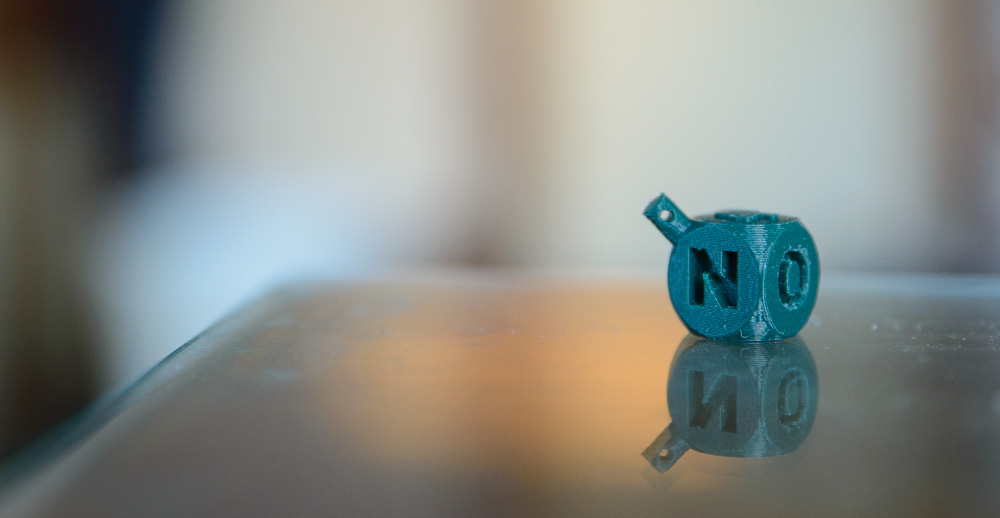 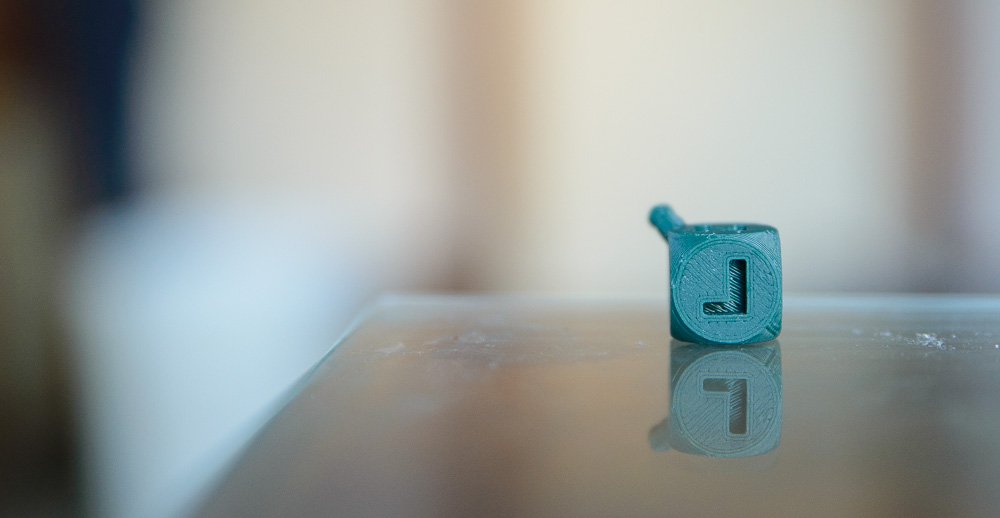 While you are sitting in front of your computer designing new objects or sitting in front of a makerbot when it is printing new objects, one can really get addicted to 3D printing! There are a bunch of sites online where you can view and download objects other users have designed and shared. I started to think, what the next object I print could look like. Here are a few ideas: