Here at Commons Knowledge we like to talk about all of the various options out there for personal and information management tools, so today we’re talking about TiddlyWiki!

“It’s like a hypertext card index system from the future” -Jeremy Ruston, in the TiddlyWiki intro video

To summarize: this is a British, somewhat tricky to use, free and open source note taking and information management linked web wiki platform made in Javascript. TiddlyWiki is mostly used for task management. Still, if you’re looking for a way to manage all of your information and feeling particularly adventurous (and not at all into aesthetics, as TiddlyWiki is an ugly website — though CSS customization is possible) you might enjoy TiddlyWiki.

Everything in TiddlyWiki is a small piece, a tiddler —  a British word for a small fish — which you can stack, arrange, and link however you like. Tiddlers are individual units that you can incorporate into larger tiddlers through a process called “transclusion.” To have a tiddler all you need is a title. This is very similar to Scalar CMS where all content is equal, and can be linked or embedded in each other to tell both linear and nonlinear stories. However, TiddlyWiki is not as pretty and is focused more on note-taking and information management than presentation.

There are a lot of options for customization, as well as an active community that keeps the project alive and adds new customization options for different purposes (such as for writing a thesis). There is a WYSIWYG editor and formatting options, though you will still need to become familiar with the WikiText language in order to use more interesting formatting and customization. The WikiText language is similar to Markdown. There is also a plugin that will let you write your tiddlers in Markdown if you are more familiar and comfortable with that. You can add images and scribble all over them, as well as save links to websites with a download and some difficulty. TiddlyWiki includes search functionality and tagging, which is especially useful, as you can click on a tag you get a list of pages that have that tag. There are encryption plugins, which I have not tested, to create password-protected tiddlers and offer some basic security (though neither I nor the creators of TiddlyWiki endorse putting sensitive information on one of these sites).

You can use TiddlyWiki with TiddlySpot, Tiddly Desktop, or various browsers as well as node.js or a variety of other options for saving the program. Get started here.

Setting up where your files save so you can find them again is probably the hardest part of setting up a TiddlyWiki. It creates one HTML file that you update as you save. If you’re using Firefox and using the Firefox plugin I recommend downloading an empty wiki and copying it from your Downloads and pasting it to your G:Drive or another place where files aren’t deleted automatically. After, you can click on the cat icon and set it to automatically save your changes to your file on the Desktop.

Note: Don’t save things to the Desktop on Scholarly Commons computers long-term, as files are routinely erased.

Let us know in the comments if you have any other personal information management systems that need more love! 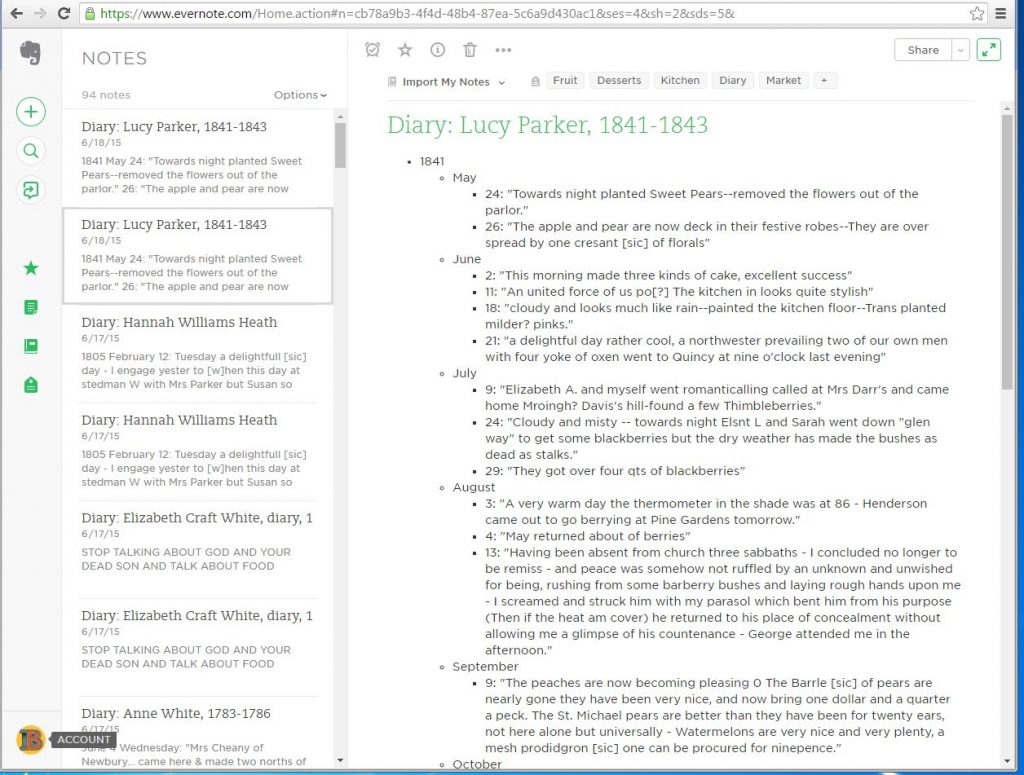 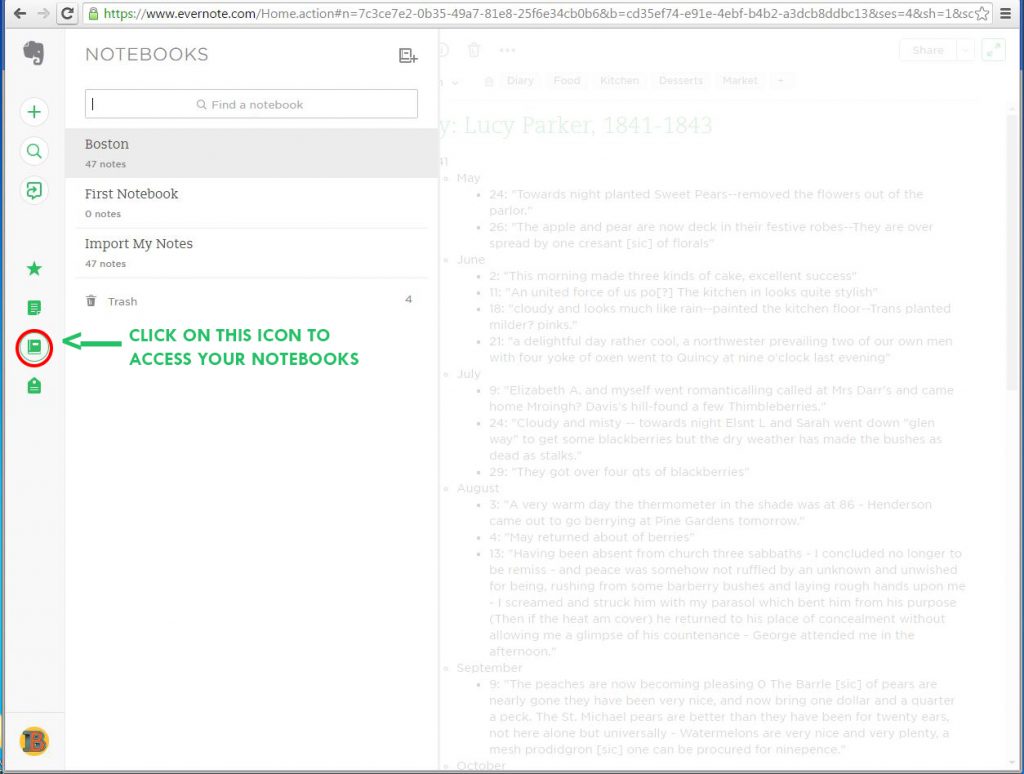 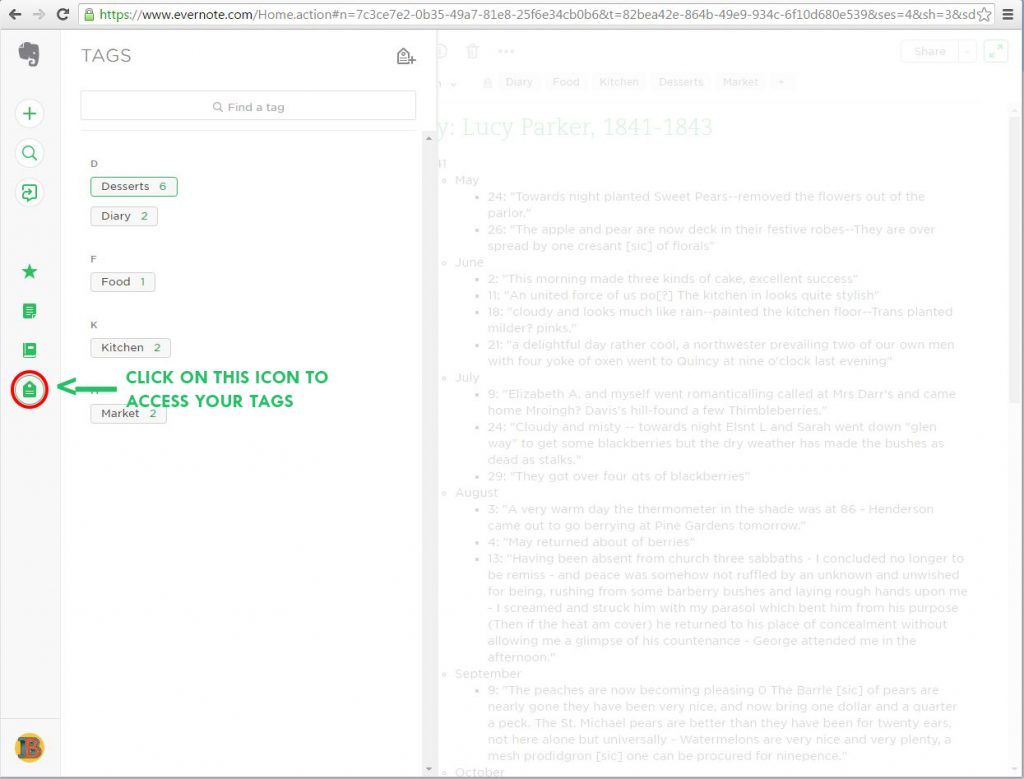 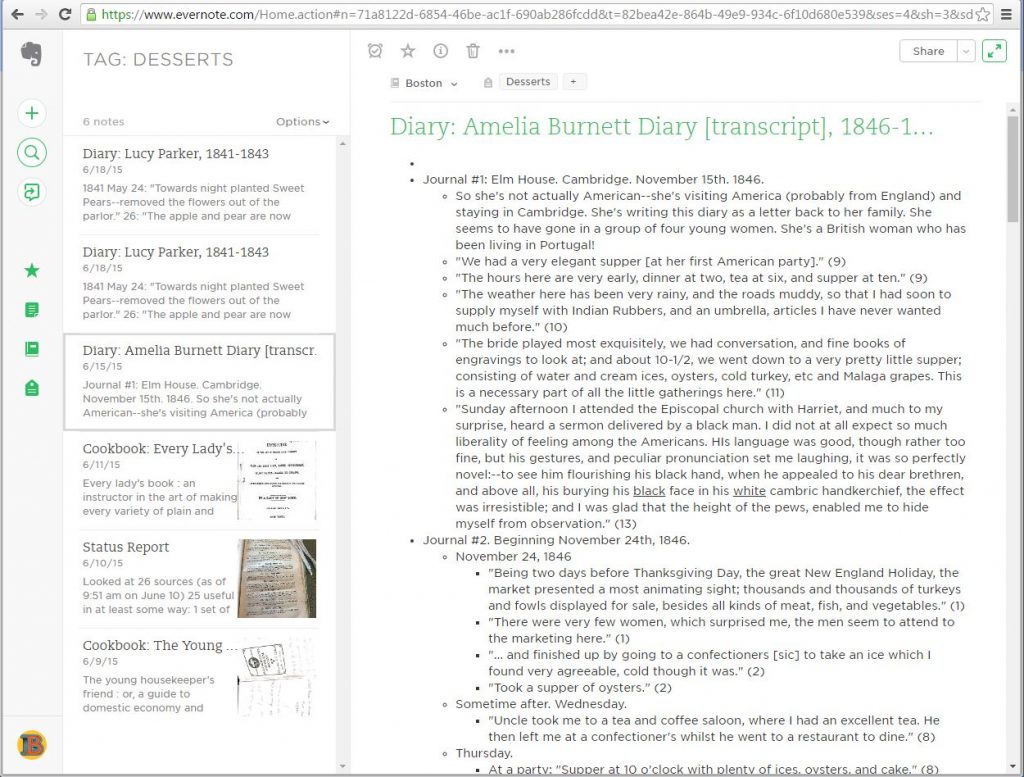 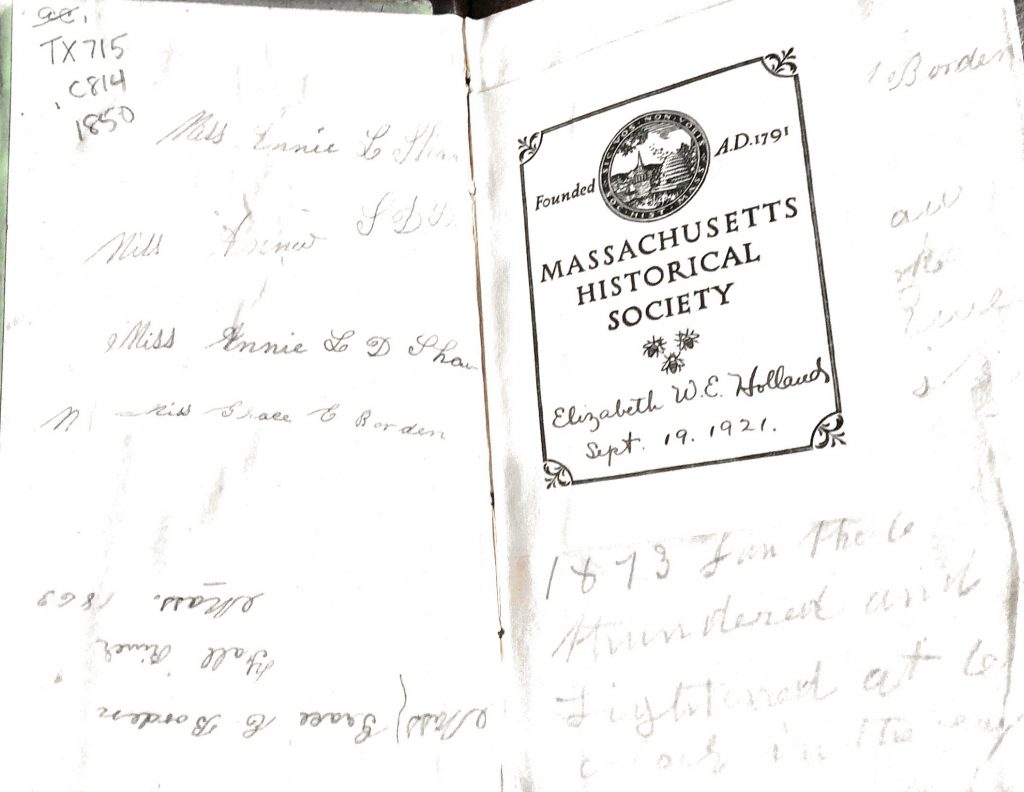