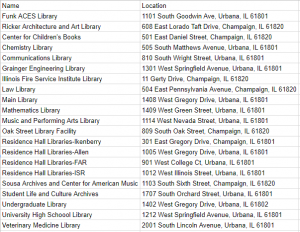 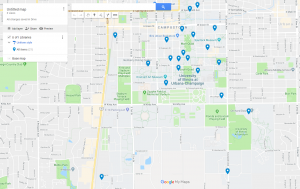 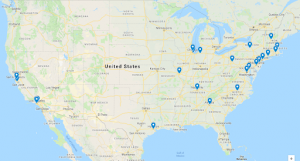 In today’s very spatial Scholarly Smackdown post we are covering two popular mapping visualization products, Story Maps and StoryMap JS.Yes they both have “story” and “map” in the name and they both let you create interactive multimedia maps without needing a server. However, they are different products!

StoryMap JS, from the Knight Lab at Northwestern, is a simple tool for creating interactive maps and timelines for journalists and historians with limited technical experience.

One  example of a project on StoryMap JS is “Hockey, hip-hop, and other Green Line highlights” by Andy Sturdevant for the Minneapolis Post, which connects the stops of the Green Line train to historical and cultural sites of St. Paul and Minneapolis Minnesota.

Using the StoryMap JS editor, you create slides with uploaded or linked media within their template. You then search the map and select a location and the slide will connect with the selected point. You can embed your finished map into your website, but Google-based links can deteriorate over time! So save copies of all your files!

More advanced users will enjoy the Gigapixel mode which allows users to create exhibits around an uploaded image or a historic map.

Story maps is a custom map-based exhibit tool based on ArcGIS online.

My favorite example of a project on Story Maps is The Great New Zealand Road Trip by Andrew Douglas-Clifford, which makes me want to drop everything and go to New Zealand (and learn to drive). But honestly, I can spend all day looking at the different examples in the Story Maps Gallery.

Story Maps offers a greater number of ways to display stories than StoryMap JS, especially in the paid version. The paid version even includes a crowdsourced Story Map where you can incorporate content from respondents, such as their 2016 GIS Day Events map.

With a free non-commercial public ArcGIS Online account you can create a variety of types of maps. Although it does not appear there is to overlay a historical map, there is a comparison tool which could be used to show changes over time. In the free edition of this software you have to use images hosted elsewhere, such as in Google Photos. Story Maps are created through their wizard where you add links to photos/videos, followed by information about these objects, and then search and add the location. It is very easy to use and almost as easy as StoryMap JS. However, since this is a proprietary software there are limits to what you can do with the free account and perhaps worries about pricing and accessing materials at a later date.

Overall, can’t really say there’s a clear winner. If you need to tell a story with a map, both software do a fine job, StoryMap JS is in my totally unscientific opinion slightly easier to use, but we have workshops for Story Maps here at Scholarly Commons!  Either way you will be fine even with limited technical or map making experience.

If you are interested in learning more about data visualization, ArcGIS Story Maps, or geopatial data in general, check out these upcoming workshops here at Scholarly Commons, or contact our GIS expert, James Whitacre! 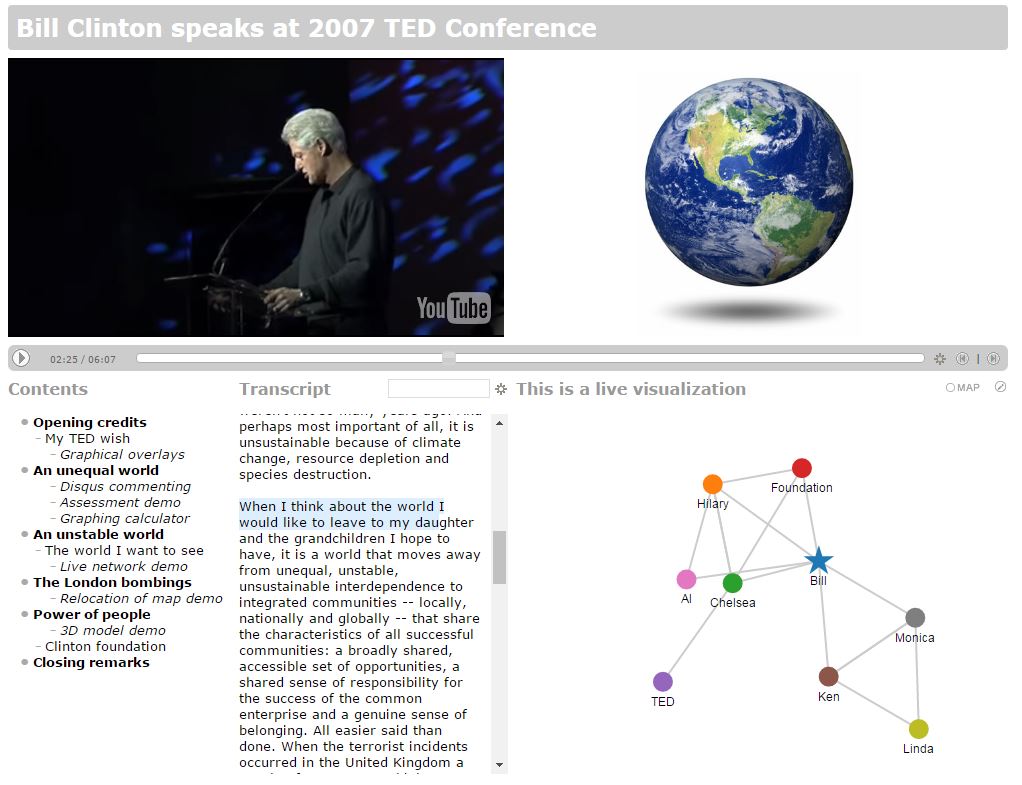 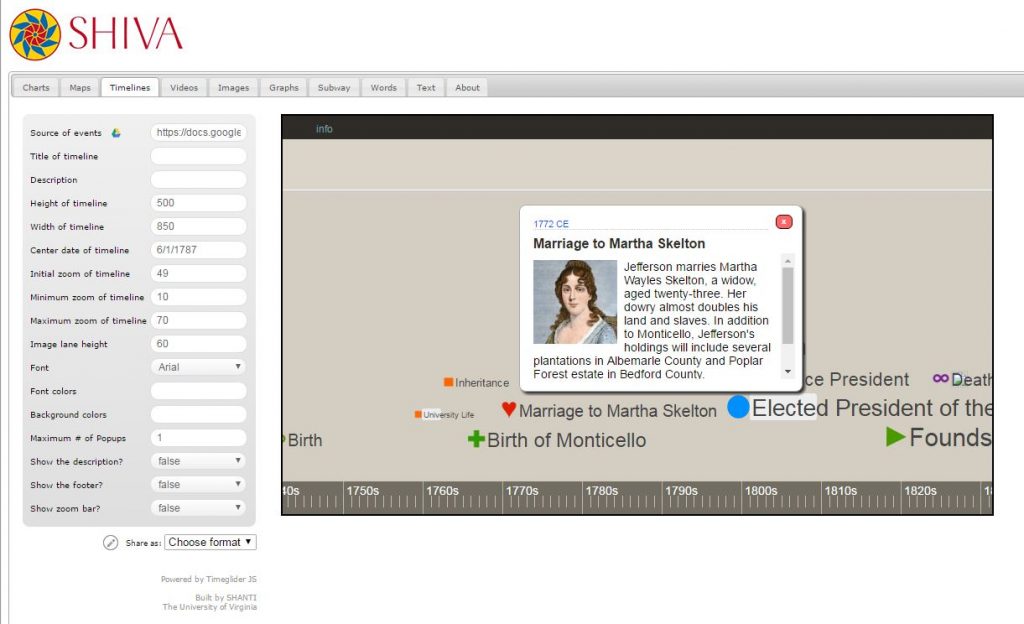 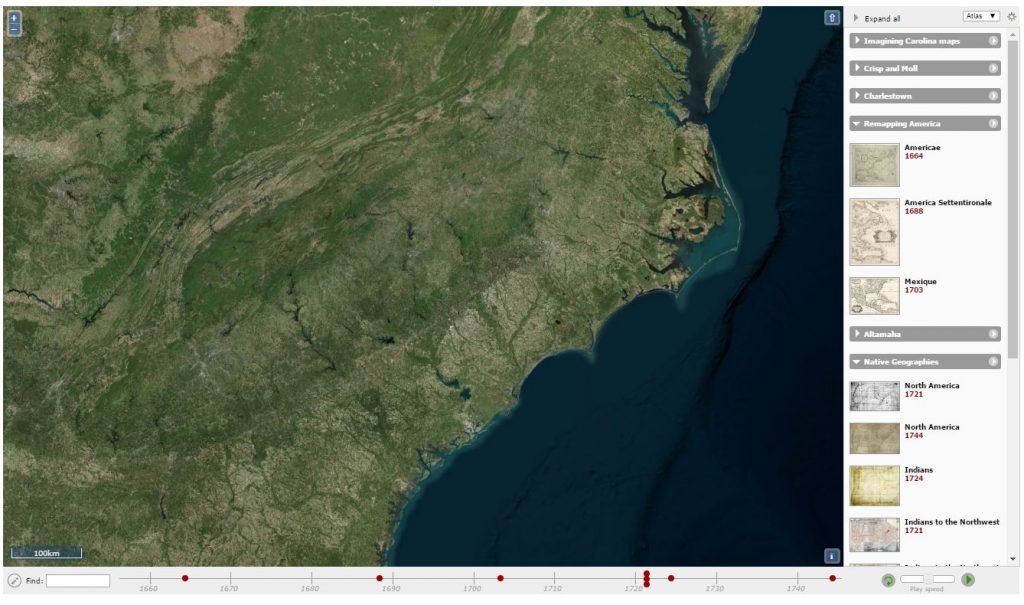 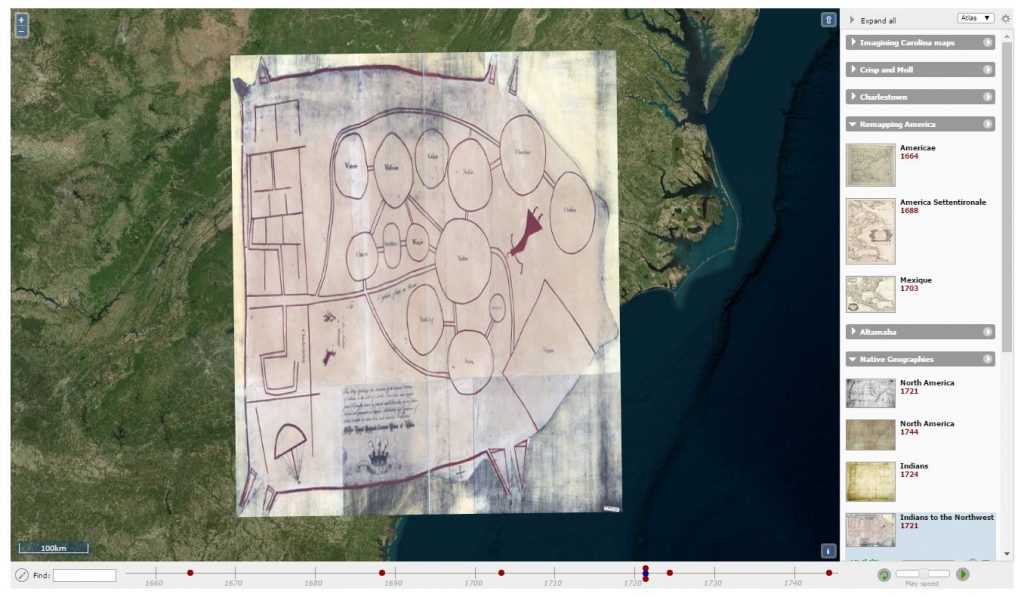 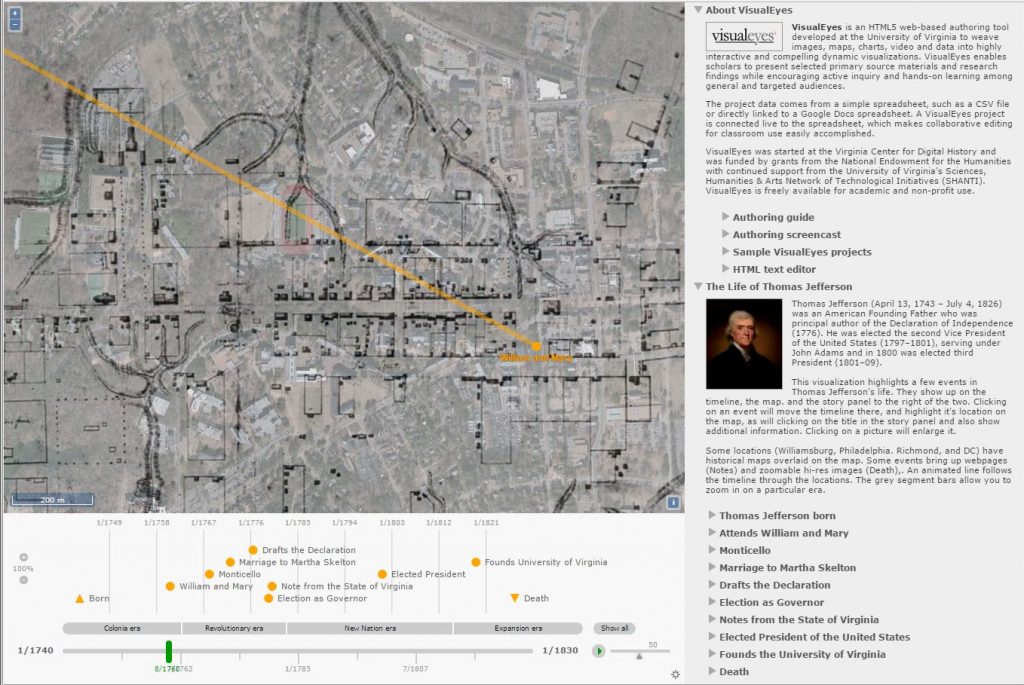