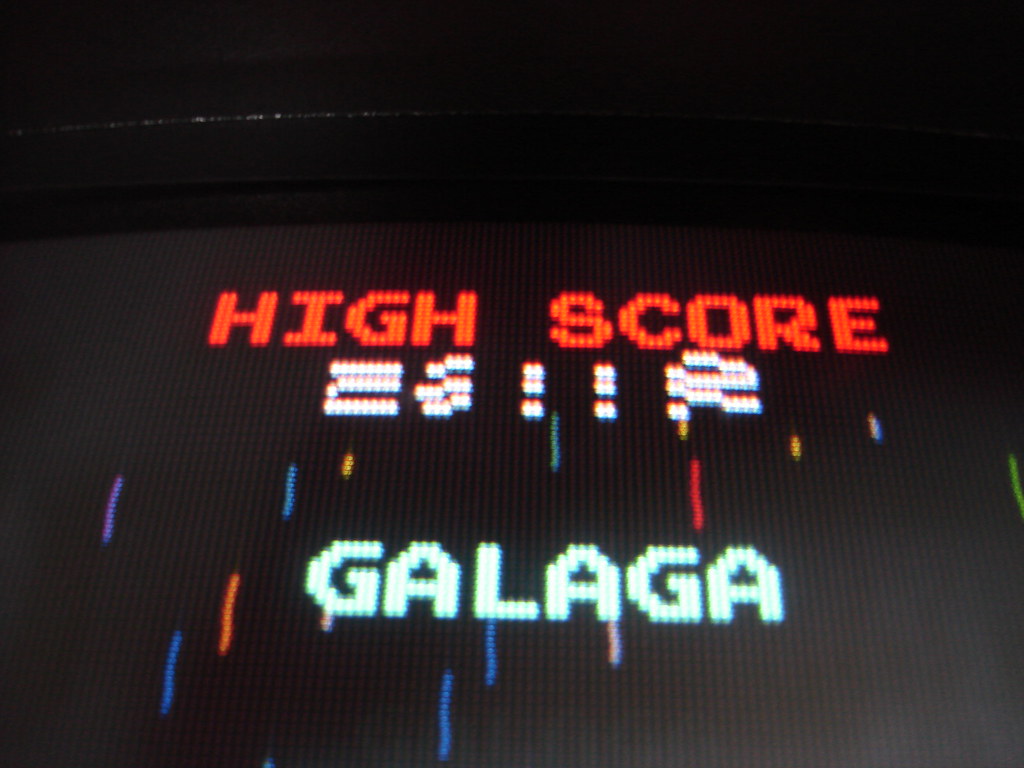 For those of us who want to learn to code, but don’t necessarily have the time or patience to sit down with a thick book on Python, there are a few ways out there to trick yourself into learning some coding language while still having a fun time. Online games that help players learn coding through game play have been popping up on the Internet and can be helpful tools for those who want to start coding, but aren’t sure where. This article is a overview of a few fun games that you can play to increase your coding skills.

Made for beginners, Empire of Code allows the player to use either Python or JavaScript to build, protect, and rule a space kingdom. Game play is largely focused on timing, where certain elements are created more quickly and efficiently when certain algorithms are used. The game is still in beta, and can run slowly at times. Further, coding isn’t necessary to game play, and there are lulls where you can’t do much. But of the games on the list, it’s the most aesthetically pleasing choice, and has a lot in common with popular apps.

Screeps is a way for beginning JavaScript learners to flex their muscles. This “MMO sandbox strategy game” lets players control “units” in real time by writing JavaScript. Unlike some of these other games, Screeps is for people with at least a basic working knowledge of JavaScript. In the game, you create your room, gather resources, as well as interact with other players. As you go on, the scope of things you can do within the Screeps universe expands, as well as your knowledge of JavaScript.

Code Combat is a game created for younger students to learn computer science, so it may come off as a little cheesy to older players. But if you’re looking for a painless way to learn some code, Code Combat may be for you! Each level is a different adventure, where you can choose a character and coding language to solve various puzzles and mazes. It’s a well-designed game in or outside of the classroom, and a helpful tool for true beginners.

Code in Game is a little less user-friendly than some of the other games on this list, but is also the most versatile. There are a number of mini-games that you can play which range in difficulty. You can also play any of these games in twenty-five different coding languages, making the game as a whole incredibly useful to someone who wants to learn a language that’s a little more niche, or who wants a wide range of coding options. However, the game does throw you in very quickly, and with very little instruction. At least a little prior knowledge of coding will be helpful if you want to tackle CodeinGame.

Do you have a particular coding game that you play? Let us know in the comments!