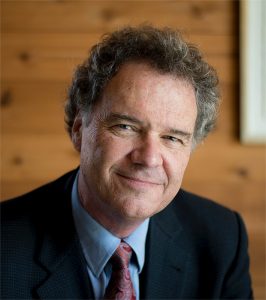 We are so excited to be hosting a talk by Edward Ayers this coming March! Save the date on your calendars:

We hope you’ll be able to join us at his public talk in March!