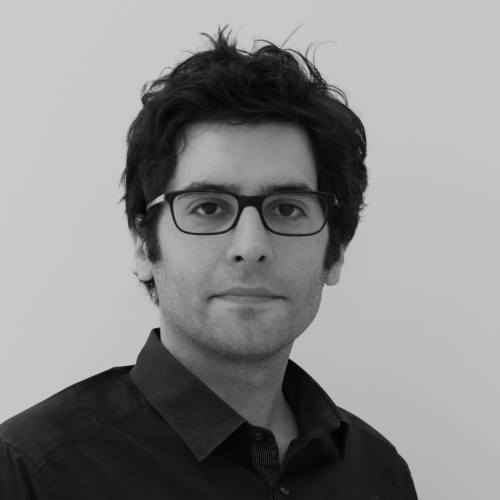 My name is Mohammad Amanzadeh and I’m a PhD candidate in Informatics at the University of Illinois at Urbana-Champaign. My PhD research is being developed under the supervision of Prof. George K. Francis, where I work on designing an algorithm for learning oscillations and recognizing the expressed emotions of the human body movements through providing real-time update about the progression and variation of the user’s input. The interface aims to facilitate programming of the interactive computer applications that require real-time interaction with a user through marker-less motion capture, such as the games and interfaces for learning, rehabilitation, and performing arts.